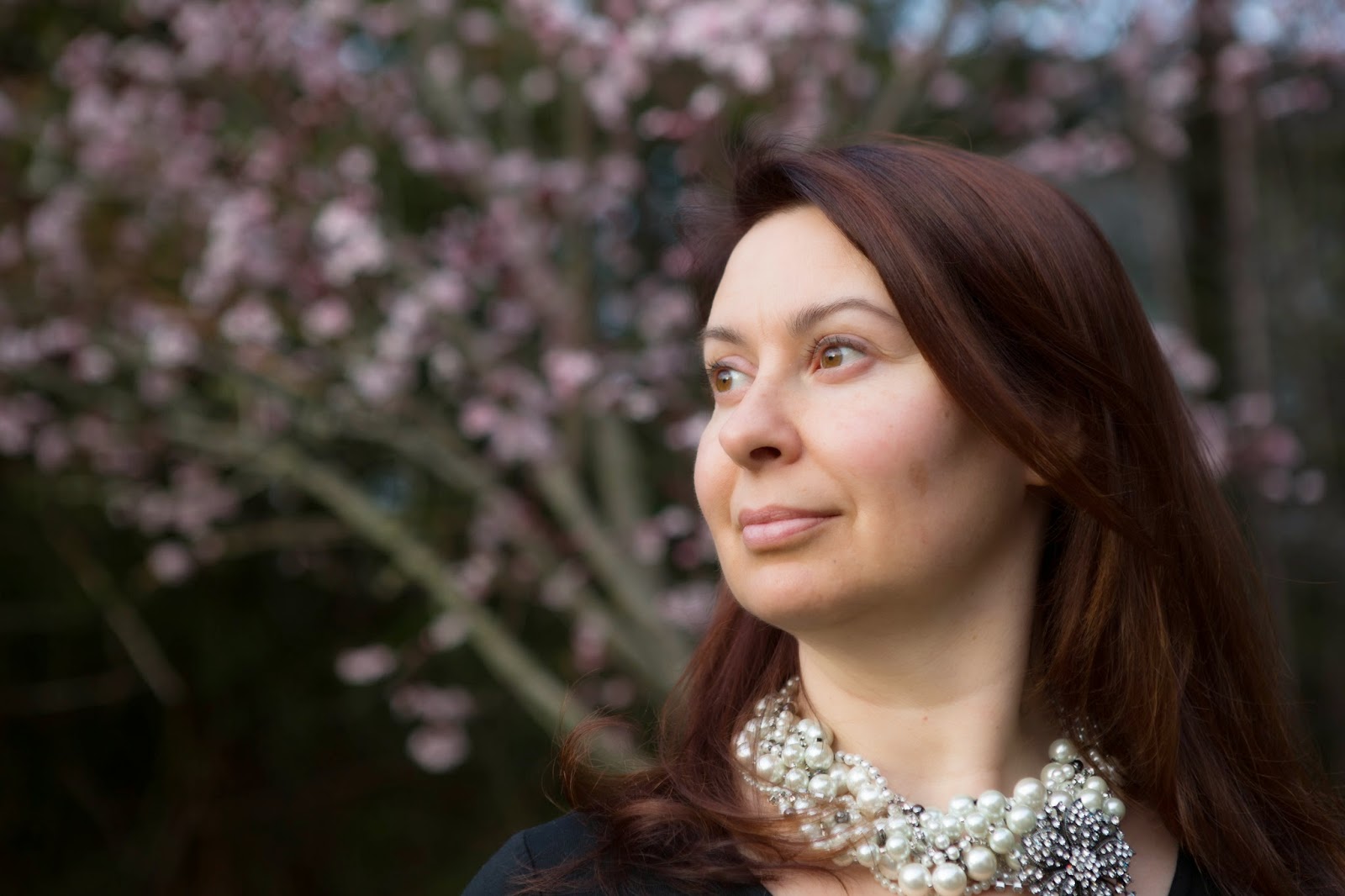 Hi, Monica. I would like to thank you for coming back to the Cotton Patch and talking about your the Immortals.
new series,

Hi, Flora, thank you for having me back, it’s always a pleasure to visit the Cotton Patch.

1. For those who are unfamiliar with my last interview with you, would you please tell us a bit about yourself?

I am an Italian, born and raised in Rome, lived in Santa Marinella, a small town by the Mediterranean Sea, for several years, then moved to the States. Washington state has been my home for the last fifteen years. I enjoy the green and the rain, and overall I love the peacefulness of the Pacific Northwest. I write mainly in English, but my stories have always a reference to my Italian and more specifically Roman roots. Rome is a constant character in my books, even when it is masked as Ginecea.

2. Please tell us about your new series. How many books are you planning on writing for this series? And when can we expect the next one?

My latest series, The Immortals, is about a group of flawed heroes with the gift/curse of immortality and their struggle to find love and happiness. Five books are already out, and I plan to write a few more—Quintilius, Ludwig, Malina, and Caelum are still waiting for their stories to be told. Soon, in a month or so, Raphael, the first title in the Immortal Youth of Rome, a YA spinoff from the main series, should come out.

3. What was your inspiration for this series? 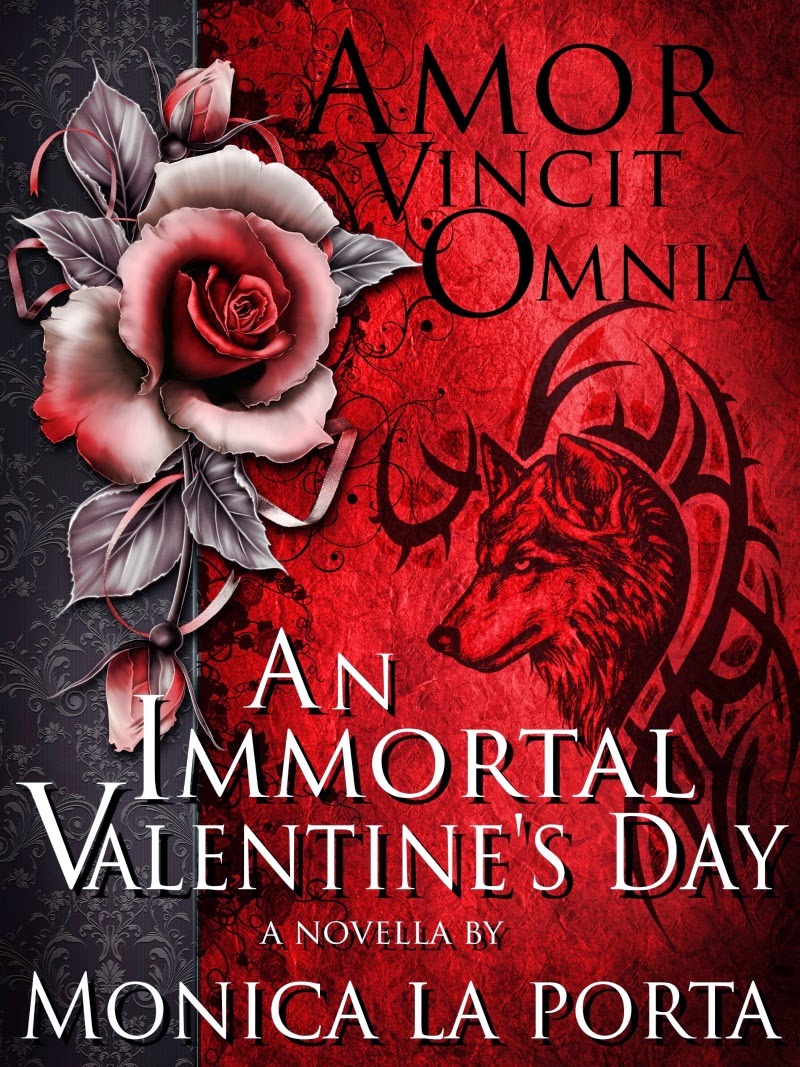 I am an avid reader and a few years ago I was looking for a paranormal/urban fantasy series set in Rome, but I couldn’t find any. So, I decided to write one. At the time, I was working on the last title in The Ginecean Chronicles and at the same time on Gaia & Elios. In between editing passes, I checked every book I could find on Roman culture. I used every free moment I had to take notes about Roman society. Particularly, I was interested in what Romans liked to do to entertain themselves, what they wore, what they ate, their religion, etc. For sheer fun—and because I like to cook—I even tried a few Roman recipes. Among them, the Roman Libum, a ricotta cake soaked in honey I proudly documented on my blog. Part of this research was used in The Lost Centurion, the first title in The Immortals. Bits and pieces of Marcus’s past as a Roman commander are shown throughout his story woven into the modern-day setting of the series. Eager to learn—and because the more I delved into my immortal characters the more I realized I had to create a whole new universe for them—I also researched about Etruscan and Hindu mythology. I needed to know how good versus evil are portrayed in several religions around the world so that I could be able to build a fictitious world strictly set by internal rules and regulations.

4. You have such wonderful characters (Peter is rather yummy) are they based on people you know?

I have been lucky to meet many wonderful people in my life, but every one of my male heroes has something of my husband’s. It might be just one detail, or the way they speak, move, or act before danger or unfair situations.

5. Are all of the books in the Immortals series be set in Europe? Will any of your characters travel to the U.S.?

In An Immortal Valentine’s Day, I briefly explain how Peter and Ophelia spend some time in Washington state for their honeymoon, because they need national parks and the freedom to let Ophelia’s Wolfie to roam for her monthly run under the moon. I will probably have a few of the immortals travel abroad, because I love my new home as much as I love my Italy and I like to incorporate Seattle in my stories any way I can. Alessandro, my good friend and exceptional cover artist, moved to a different career a year ago and he’s being as successful in his new endeavor as he was in making covers. Currently, I am working on the covers myself and I love everything about the creative process. From looking for that perfect model, to spending hours deciding on a background, or the ever-consuming quest to get the typeface right, there’s nothing I don’t like. Every finished cover is made of sometimes more than ten different layers and hours of tweaking shadows and color palette. Usually, I ask my readers to vote on two or three possible images. It’s always fun to see the visceral reaction a cover can elicit. For example, for An Immortal Valentine’s Day I combined two of them, one with a vertical title and the other with the more common horizontal one. Readers were split 50/50 and gave me reasons why they liked one more than the other. To make everyone happy, I created a third cover that had all the elements everyone seemed to like the most. 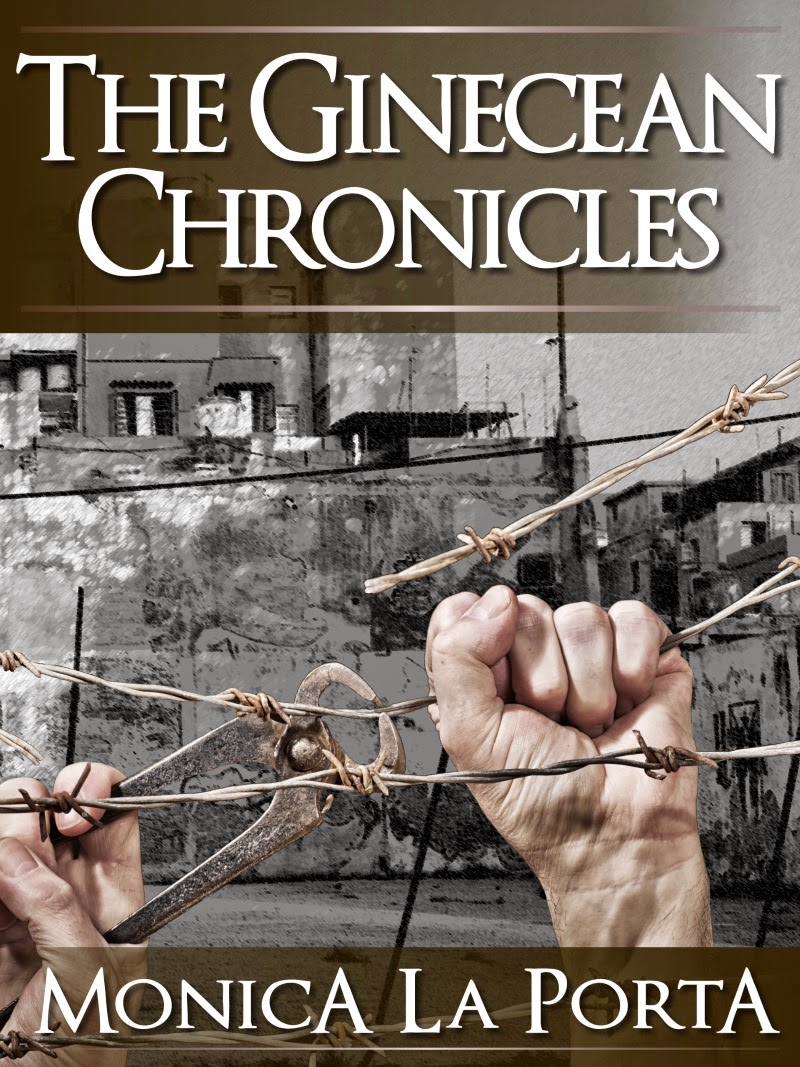 7. I confess, The Ginecean Chronicles is still my favorite of all your works, will you be adding any more works to this series?

I might. I have been thinking about it for a while, and I would like to write the whole story behind those two last chapters in The Priest, my most controversial work. People seem to either love or hate that book because of its ending, but more than once it was suggested to me to add those missing years to the series. I always, always, listen to my readers, and the idea to go back to the City of Men is tempting.


8. Do you have any other projects planned?

In my mind I have several, but time usually works against me. Since I wrote down a few ideas about the immortal kids growing up, I’d love to have the first title of An Immortal Future series out by the end of the year. And, as I said, The Ginecean Chronicles are always there waiting for me… I wish I were faster, but although very methodical, I am a slow writer. I constantly edit while I type and that slows down the flow. I have started to outline detailed summaries for every story and that has sped up the process, but I am still not as fast as I’d like to be. Working on it.

9. Is there anything else you would like to add?

I would like to thank you, Flora. As I said in other occasions, it is only thanks to dedicated book bloggers like you that unknown authors get a chance to be discovered. So, again, my heartfelt thanks to you! Grazie mille!